A Sip of Hope 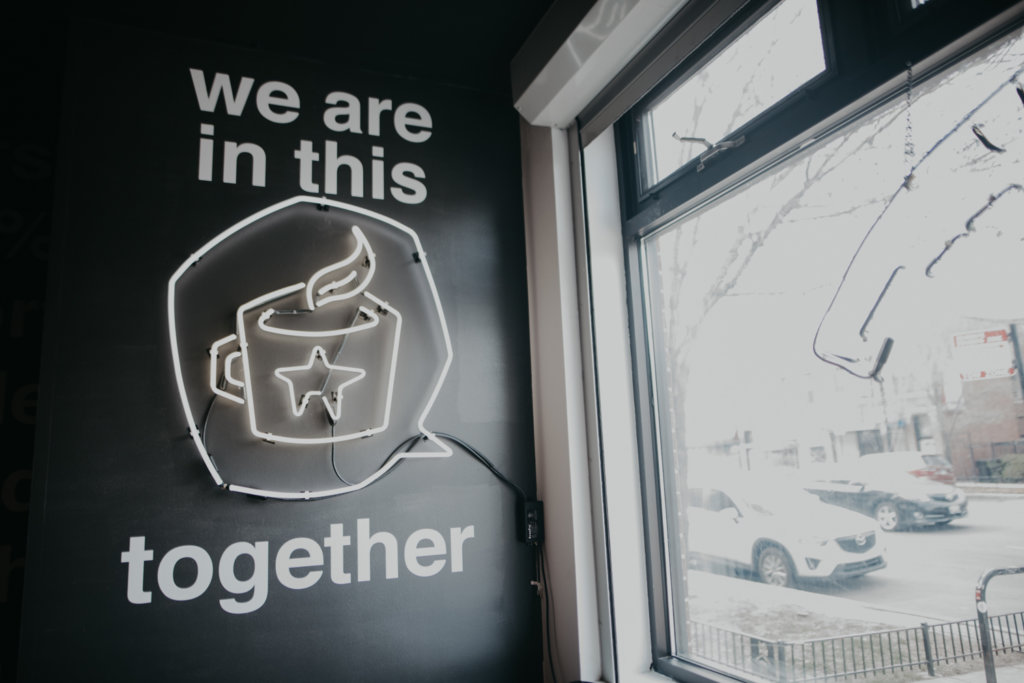 Suicide is a difficult topic but one that needs discussion.  Suicide rates have skyrocketed in recent years and in 2018 it is estimated that across the globe, 800,000 people will end their lives by suicide.  Here in the United States, 121 people die each day from suicide.  And the vast majority of those are the result of mental illnesses that are preventable and/or treatable.

What can be done to reduce the number of suicides?  Lots.

Consider for example the Sip of Hope Coffee Shop in Chicago, a unique collaboration between a suicide not for profit called Hope For The Day and a coffee maker called Dark Matter Coffee.  Sip of Hope believes it is the world’s first coffee shop in which 100% of the proceeds support proactive suicide prevention and mental health education efforts in Chicago.  Their baristas are trained mental health professionals whose job is not only to serve a great cup of coffee but to engage every customer with a message of hope and to offer resources available to them or their friends or loved ones who may be dealing with a mental illness.  The entire vibe of Sip of Hope is one of calm and peace – a perfect space for breaking the silence around suicide and raising the visibility of mental health resources now available in every major city.  And lots of customers come not because they are at risk of suicide, but simply to support such a worthwhile cause. 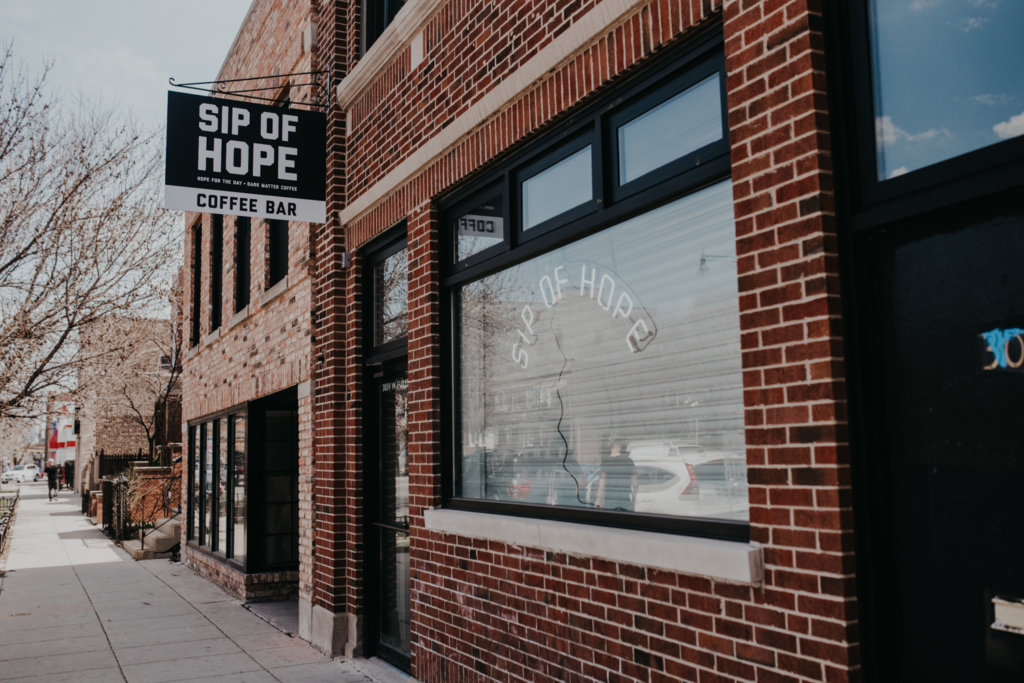 If we’re honest, all of us will admit that life can be hard and that some days we need more than a cup of coffee to get us through the day. We need to remind ourselves that it’s ok to feel emotional pain and that it’s ok to talk about that pain. The biggest obstacle to preventing suicide is silence.  So be part of the solution with the way you engage those around you in conversation.  And perhaps there’s someone reading this right now who will bring a concept like Sip of Hope to Columbus or other cities in need of it.  Cream or sugar with that coffee??