We continue our study of building better habits as shared in James Clear’s book, Atomic Habits.

Let’s continue our discussion of the two-minute rule.  Clear calls these small habits gateway habits because they lead to the important habit that moves us towards the best version of ourselves. 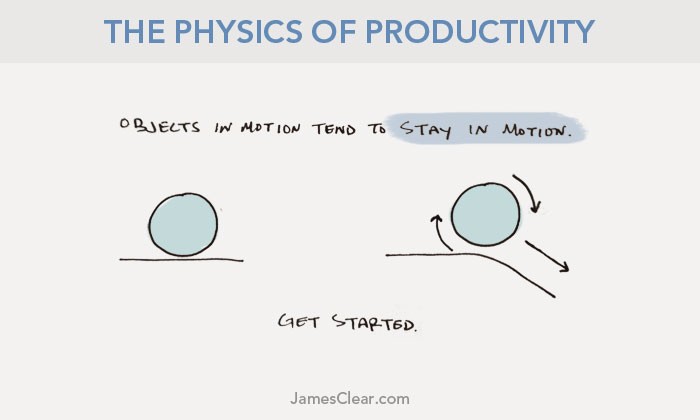 Recall Clear’s example of Twyla Tharp and her “gateway” decision each morning to hail a cab and instruct the driver to take her to her nearby fitness club.  When she took this step, it was inevitable that she would work out.  The small step of hailing a cab produced the bigger habit of daily workouts and helped Twyla become one of the greatest dancers and choreographers of the modern era.

Clear acknowledges that even when you know you should start small, it’s easy to start too big.  Here’s where using another aspect of the two-minute rule can help: “when you start a new habit it should take less than two minutes to do.“

Greg McKeown, a leadership consultant from the United Kingdom, built a daily journaling habit by specifically writing less than what he felt like writing.  Strategies like this work for another reason – they reinforce the identity you want to build.  If you show up at the gym five days in a row, even if it’s just for two minutes, you’re casting a vote each day for your new identity.  Your focus is not on getting in shape but on becoming the type of person who doesn’t miss workouts.  You’re taking the smallest action that confirms the type of person you want to be.  One push-up is better than none.  One minute of guitar practice is better than none.  One minute of reading is better than not picking up a book at all.  It’s better to do less than you hoped then to do nothing at all.

So, how can you apply the two-minute rule to your life?  Experiment with it and see if it doesn’t propel you towards a life of greatness.