Living a great life need not be glamorous or complicated.  Everyday greatness is lived by countless thousands all over this country.  Consider Sather Gowdy, a law student at Gonzaga University in Spokane, Washington and the man behind Heal Spokane, a movement and nonprofit focused on improving his community through grassroots acts of service to the city’s most vulnerable citizens.  Over the past year, Sather has invested more than 500 hours doing everything from cleaning up trash and mending fences in his neighborhood to buying food for food banks and building relationships with neighbors. 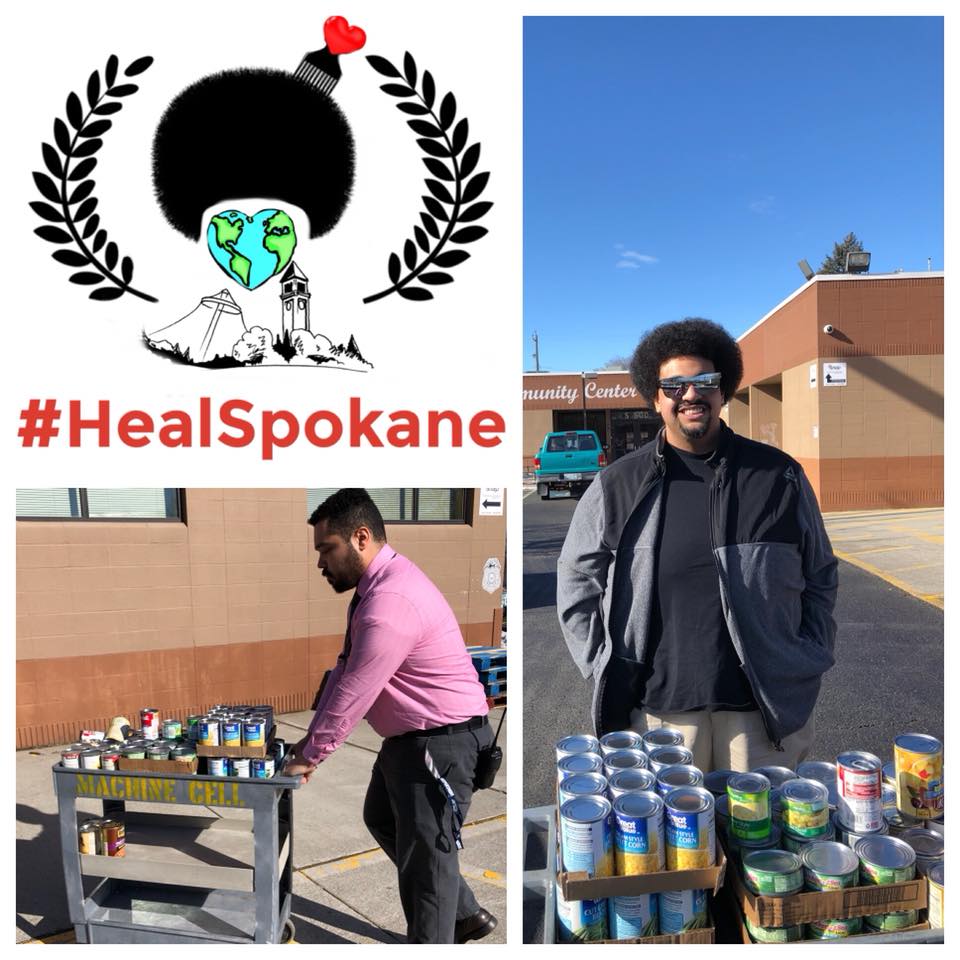 In October 2017, Sather felt as if his world was falling apart.  He had gone through a bad breakup, totaled his car and had two close friends pass away – all within weeks of each other.  Sather withdrew, avoiding going out.  But that changed one day when an elderly woman called from across the street, asking for his help with some groceries.  He went over, helped her get the groceries into her car and exchanged some pleasantries.  He learned that she was originally from Germany and being a history buff, Sather asked her some questions about WW II. They chatted for a few more minutes and then they said their goodbyes.  “As I walked home, I realized that my heart felt lighter for the first time in weeks.  I wondered if I could turn all of the negative energy in my life into positive energy.”  He then made a decision that he was no longer going to close himself off from others and committed to performing at least one act of kindness every day for someone in his local community.  And Heal Spokane was born.

“Once I stopped focusing on my own pain and started focusing on serving others, I experienced an immediate difference.  I was no longer waking up angry; instead, I woke up each day wondering who I could help.  Soon friends suggested he open a Facebook page to document his journey and encourage others to get involved.  He then was asked to speak at his old high school where he challenged the 2000 students to commit to creative acts of kindness and service for 7 days to see if this healed some of their own hurts.  The movement has spread throughout Spokane as hundreds have taken his kindness challenge and pledged to serve their community with daily acts of kindness.  Sather shares that one of the amazing things about serving others is how easy it is – it can be as simple as walking outside and picking up a piece of litter or helping an elderly neighbor with a small chore.  Start small, Sather advises – you’ll be amazed at the size of your impact over time.” 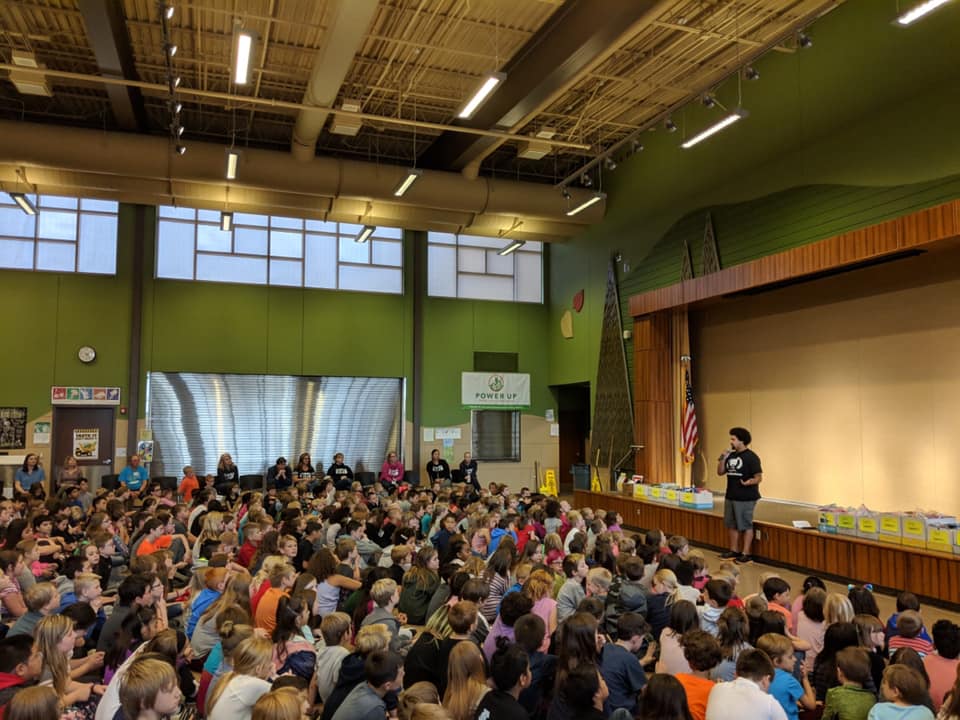