Generosity.  We hear of it but do we truly live it?  Oseola McCarty did. 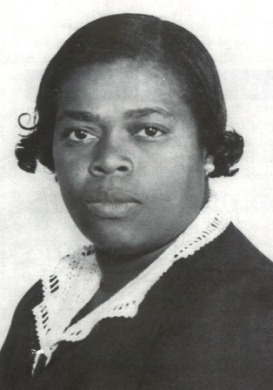 Born in 1908 in Hattiesburg, Mississippi, Oseola (or Ola for short) lived a simple life, working for a living for 75 years by washing and ironing other people’s clothes.  Never marrying, Oseola worked long days and managed to save a few dollars every week, depositing them in the local bank.  After all, she didn’t need much: enough food to eat, dressing simply, and living in the same small neat house that her mother and grandmother had lived in.  She never owned a car either, walking to the nearby grocery store and to Friendship Baptist Church – the church she and her family had attended since she was a little girl.

Because of her simple lifestyle, she had enough money to do what she wanted to and what she wanted to do was to help other people.  So she gave away most of the money she saved.  When asked about that, she said that other people’s dreams were bigger than hers and that if they needed help to make theirs come true, she wanted to help them.  She gave money to her church of course, and to a few relatives.  But the rest she gave to the University of Southern Mississippi to be used for scholarships for deserving students who couldn’t afford a college education. 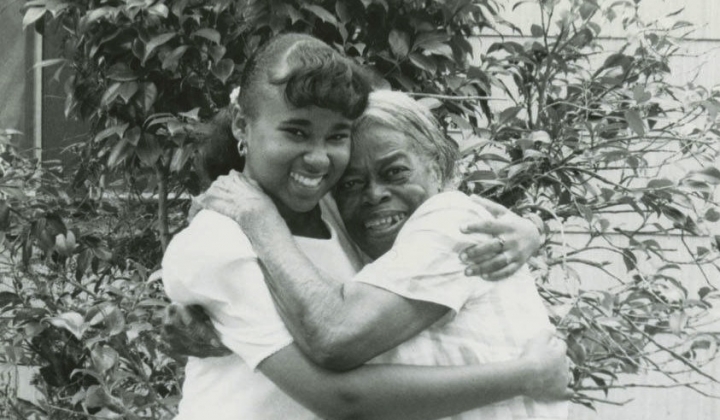 But it was the size of her generosity that was staggering.  Somehow, by the time she was 86, she had managed to save $250,000.  She met with the local bank and directed in her will that $150,000 should go to the University – with the rest to her church.  When Southern Miss learned of her gift, the news also spread far beyond Hattiesburg, gaining for Ola national and even worldwide attention  The New York Times wrote an article about her as did Time Magazine, Newsweek, Life and People magazines.  People all over the world wrote letters to her, and President Clinton invited her to the White House.  Harvard gave her an honorary degree as did the United Nations.

It was the simple decency of Oseola, the shy, modest washerwoman from Mississippi who had saved a small fortune and decided to give it away, that seemed to strike a chord in people everywhere.  Whenever she was asked, she shared that you have to give yourself and your resources away to be truly happy.  Ola died in 1999, four years after her gift was announced.  In a sense, she had given all of her work, all of her life to others – and the result was her own happiness and the happiness of others. 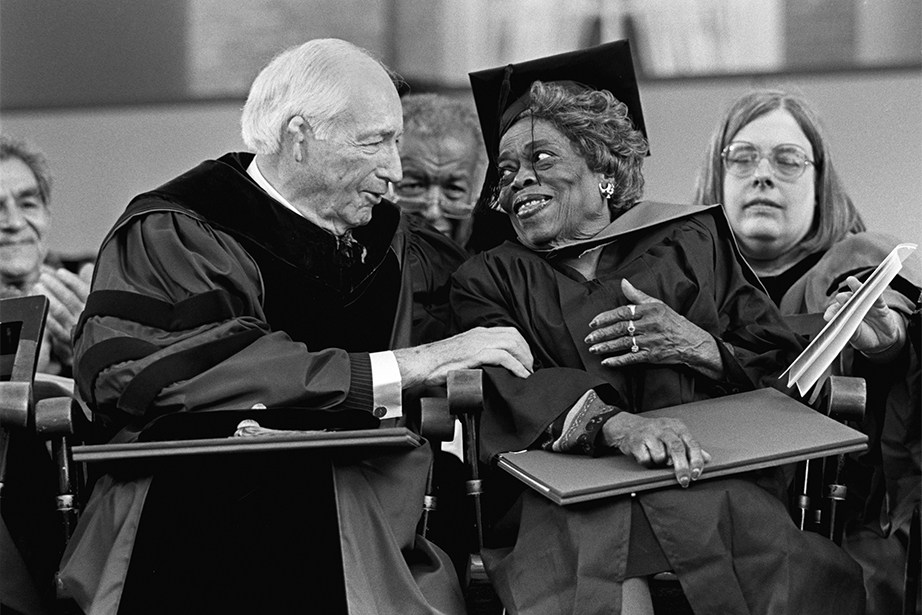 Perhaps Ola’s life can inspire all of us as to how to live our lives.  Let’s start by asking ourselves daily what or who are we living for?  And when we determine what our real answer is, then let’s do something about it – our lives will never be the same!