> Wealth Notes > Inspire > Sharing the Joy of Music, Despite Obstacles

Sharing the Joy of Music, Despite Obstacles 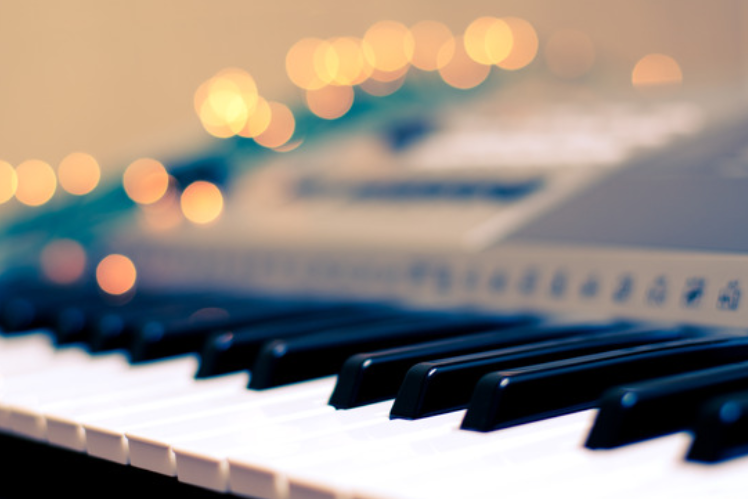 Darrius Simmons was passionate about football, but after the coach of his high school football team told him he would never play, the Warren, Ohio native turned his focus to music. He loved the joy that music brought to people and wanted to experience that, even though he was born with just four fingers.

Darrius was born with a genetic condition called ectrodactyly. He has three fingers on his right hand and one finger on his left. Another congenital condition resulted in the amputation of both legs below the knee at just 18 months old.

Despite these challenges, he decided to learn piano, and developed his own style of playing. He was active in several high school musical groups, including jazz and marching bands. He learned to read music and began composing. Videos on social media brought Darrius and his playing to the attention of South Korean pianist Yiruma, who invited Darrius to play on stage at Carnegie Hall. The 19-year-old is now studying music on a full scholarship to Berklee College of Music and plans to pursue a career in music.

Darrius has been featured on CNN and on a recent Ellen show, played one of his original compositions, “Dreams Are Forever.”

Darrius says he wouldn’t change anything about himself or his life, and he embraces his differences. He is a true inspiration.

Check out this article's companion entitled, Does the CARES Act Impact You?.