BREXIT – The UK is Out

Last night the United Kingdom passed a referendum to leave the European Union.  Heading into the vote, polls and betting odds suggested the U.K. would stay so the vote is a major surprise, especially to the financial markets. 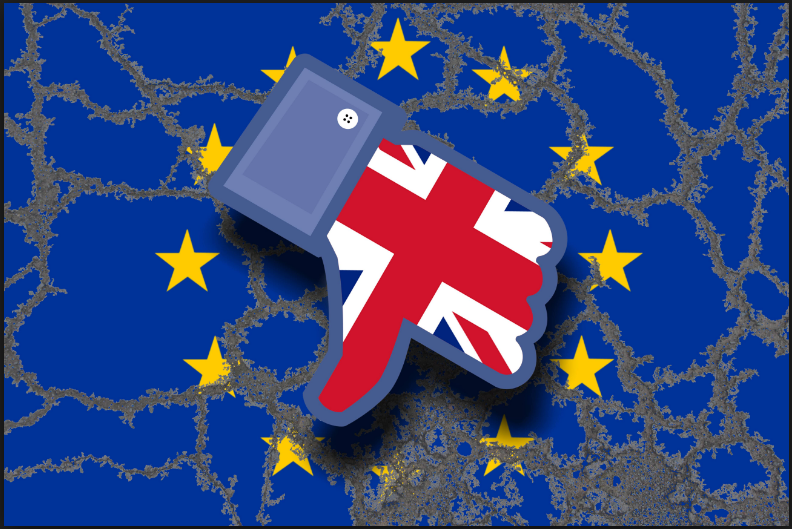 At The Joseph Group, our investment team is on the phone with money managers and processing what impact the UK’s decision to leave will have on markets and portfolios.  Market volatility is going to be high, but we also expect volatility to create the kind of opportunity which can generate wealth for long-term investors.  As markets digest the news, the situation is fluid, but here are some of the facts we are talking about this morning:

We recognize political events such as BREXIT and its impact on markets produce anxiety.  In the short-run, volatility like what the market is seeing today is a reminder of why we diversify and make risk-management an essential component of our objective-based portfolios.  We welcome your questions and thoughts as we seek to process what is happening and make intelligent long-term decisions on behalf of our clients.