Future Developments of the Developing World 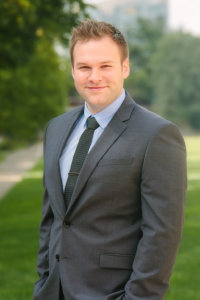 Innovation is happening across the world, but the difference between emerging markets and the U.S. is in the fact that many emerging market companies have the advantage of starting in areas of the world where there is less competition.  This provides these companies with the potential to grow faster than companies in more developed countries (like the U.S.).  Valuations are also attractive, creating a compelling long-term investment opportunity.

Last year, emerging markets was the best performing asset class and the trend of outperformance continued in the 1st quarter of 2018.  In recent weeks, a rising dollar has created more volatility in emerging stocks, but when we look at the trends, we believe emerging markets are an important tool for achieving long-term growth objectives in client portfolios.

Check out this article's companion entitled, Spreading Hope Across Borders.