> Wealth Notes > Inspire > Giving Back by Giving the Gift of Sight

Giving Back by Giving the Gift of Sight 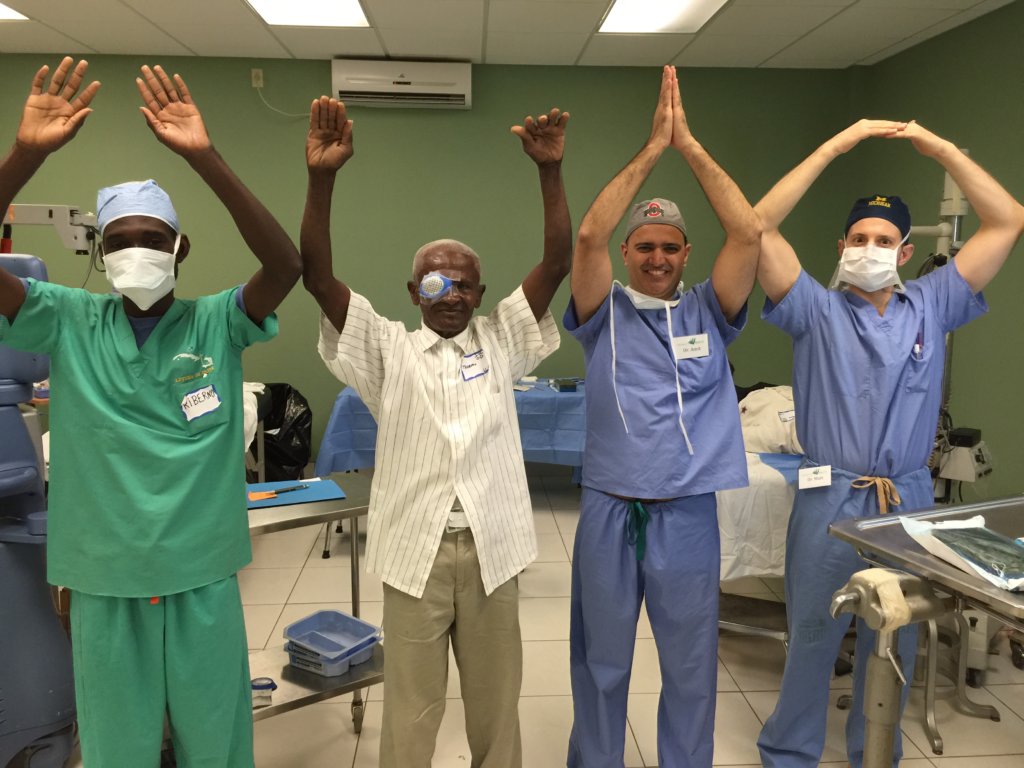 At The Joseph Group, we always talk about living a great life one story at a time and this is an incredible story about Amit Tandon, an eye surgeon at The Ohio State University who is helping extremely impoverished people in developing nations regain their vision.

According to the National Eye Institute, “a cataract is a clouding of the lens in the eye that affects vision. Most cataracts are related to aging and are very common in older people. By age 80, more than half of all Americans either have a cataract or have had cataract surgery.” Cataracts are so common they are often taken for granted in the United States because they are typically a routine, successful surgery. But they aren’t taken for granted in third-world countries, particularly near the equator, as cataracts are the single biggest cause of curable blindness in the world.

I met Amit Tandon at Ohio State in 1997 where we were both Fisher College of Business students. We became good friends but upon graduation, our paths went in different directions. While I pursued a position in the business world, Amit took the MCAT and did well enough to be accepted into medical school at the University of Cincinnati in 1999. After graduating in 2004, Amit took his talents to That State Up North and completed his Residency at the University of Michigan Kellogg Eye Center. Dr. Tandon then accepted a position at The Ohio State University in 2007 to perform cataract and Lasik surgery and that is where he practices today. 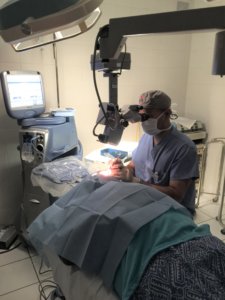 As mentioned earlier, cataracts are the #1 cause of reversible blindness in the world and as Dr. Tandon explained to me, developing cataracts is much different in countries near the equator than in the United States. Ultraviolet rays from the sun are significantly stronger and nobody has sunglasses, so developing this problem in Haiti, Ethiopia, Ghana and other equatorial countries doesn’t just mean being unable to drive at night, it means you are completely blind!  There are also very few surgeons and equipment for treatment and even fewer folks who have the means to pay for this if the medical service was available.

Seven years ago, Dr. Tandon and a fellow eye surgeon visited Haiti to perform cataract surgeries for impoverished people. That first trip was very successful so they keep going back. Last year marked the fifth visit to Croix-Des-Bouquette, Haiti along with a separate trip to Ethiopia. Dr. Tandon estimates he has personally performed successful cataract surgery on 300 people who otherwise would not be able to see. If that isn’t inspirational enough, the two original doctors have recruited ten additional surgeons who visit Haiti every year so they now have a team of two surgeons visiting every two months. It almost has the feel of a permanent clinic and hundreds of Haitians are being given the gift of sight by a handful of people! Unfortunately, political strife has made Haiti too dangerous for the surgeons to visit in 2020 so they will instead be traveling to Ghana to provide this life-changing gift. 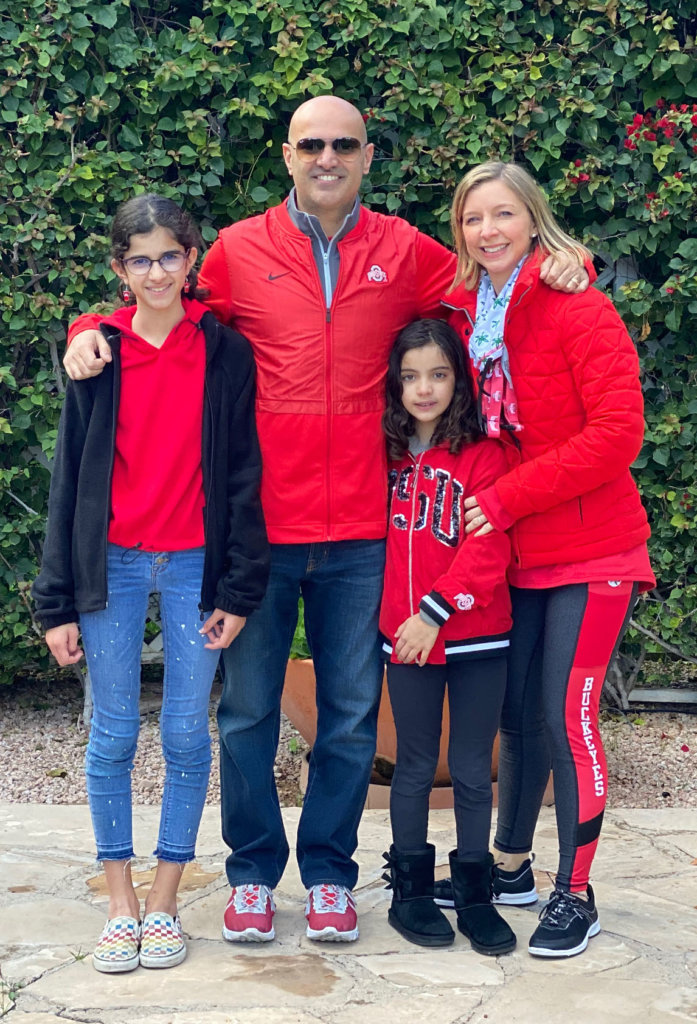 Not only are these doctors willing to take a week away from their families and their medical practice, but they fund the trip out of their own pockets (and a few supply donations from companies). I asked Amit why. “It makes me feel good that I’m helping people. All of these people would be completely blind otherwise.” But then he went a step deeper, “Have you heard the phrase that somebody was born on third base? Well I was one of those people.”  As I mentioned at the beginning of this article, I’ve known Amit for over 20 years and he’s not somebody I think of when I hear ‘born on third base.’ He grew up in Marion, Ohio in a modest home with two older sisters. But he has perspective. Amit’s parents immigrated to the United States from India when his oldest sister was only 4 years old. His father had a loose connection to a manufacturing job, but they moved halfway across the world to a land where they didn’t know anybody to provide a better life for their daughter. Amit’s middle sister was born soon after and then Amit arrived six years later. Dr. Tandon realizes just how lucky he is that his parents made such significant sacrifices to provide a better life for their children, and this is his way of giving back to those less fortunate.

Dr. Tandon practices at various locations throughout Central Ohio. He resides in Powell with his wife Sarah, a pharmacist who has a very charitable heart of her own, and two daughters, Ellie, 11, and Lena, 9.

We all have our gifts.  How amazing would this world be if all of us used our gifts to help others the same way as Dr. Amit Tandon?

Check out this article's companion entitled, Focus on Scenarios, Not Forecasts.