It’s Never Too Late for That First Calling 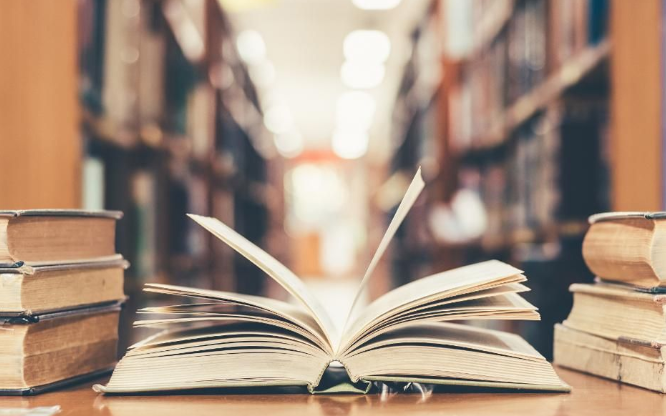 At age 36, Debra Goldstein was appointed as one of the youngest federal administrative law judges and one of only 26 women in this role. For many, that would have been fulfillment of a dream. But for Debra, this began the process of her realizing she had always made decisions to please others, primarily her parents, and her future might look a little different.

Debra graduated from college with degrees in English and history and a teaching certification and took a first job at a publishing house. There was always a calling to write, but that wasn’t a practical career and she felt an obligation to please her parents. She then attended law school and was working as a labor attorney by age 25. The federal appointment followed 11 years later, but then a chance conversation with her nine-year old son changed her story.

One evening, she casually mentioned to her son, Stephen, how she wished she had more time to write.  Sure, she wrote quite a bit in her legal profession, but she had a passion for writing mystery fiction.  Stephen innocently asked why she didn’t do it?  Because it wasn’t practical! But that’s not so easy to explain to a young child. Debra wrestled with this guilt for 12 more years, but finally sat down one weekend and started writing.

At first, Debra really struggled finding anything to write about because she had spent her entire life pleasing others. But she eventually focused on what she knew well and knocked out 85 pages that first weekend. She went on to finish that first book and became an author at age 56. After another novel tumbled out, it was time to have a conversation with her husband about a career change. They talked, ran the numbers and determined they could make it work so the following morning, she walked into the courthouse and told them not to assign anymore cases to her. She would take a few months to finish her docket, but then left to pursue her lifelong dream.

It’s now been six years and Debra has never looked back. She’s published two more books and while the typical day isn’t what she envisioned; it’s still been very fulfilling work. It is never too late to follow that first calling!

Check out this article's companion entitled, What a Difference a Month Makes.