March Madness in the Markets

March Madness is upon us.  Basketball fans have filled out their brackets and many will be at home the next few days (or at work with the TV) watching as upsets blow up brackets and eliminate chances of winning the office NCAA pool.

Here in Central Ohio, as fans filled out their brackets, one team was noticeably absent from the 64 (or 68 if you include the Thursday games) teams in the NCAA tournament – the Ohio State Buckeyes.  The Ohio State men’s basketball team got off to a rough start this season, losing three straight games in the Basketball Hall of Fame Invitational in November to supposedly inferior teams.  With an overall 21-13 record and 11-7 record in the Big 10, the Buckeyes missed the cut to make the NCAA tournament.  I’m guessing the Buckeyes would have loved to go back to those games early in the season and start over. 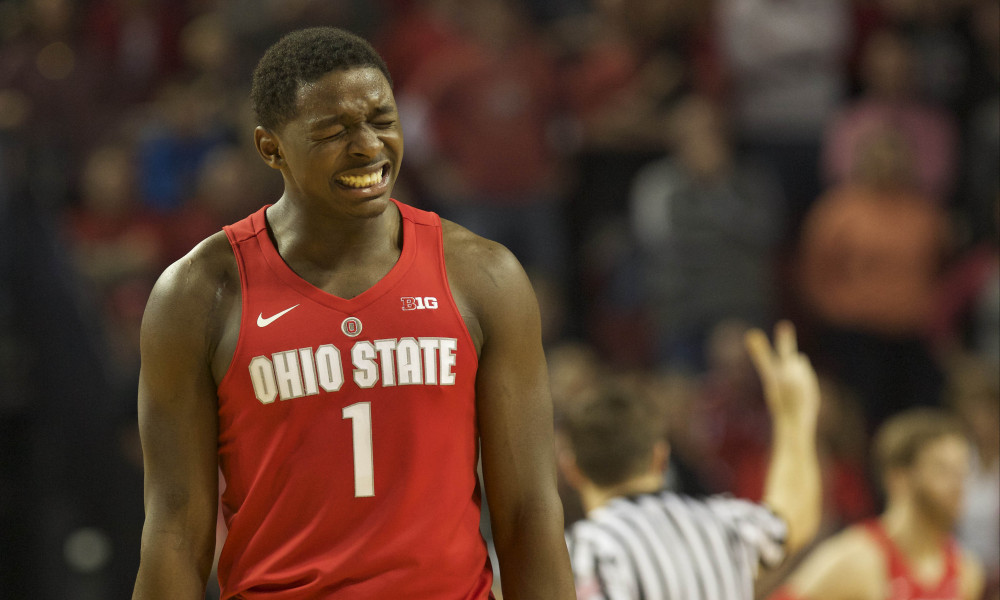 Like the Ohio State men’s basketball team, the U.S. stock market also got off to a bad start – the worst start to a year in history as the market was down over -8% in the first 10 trading days of the year.  However, unlike the Buckeyes, the stock market is getting the chance to “start over.”  Through March 17, the YTD return of the S&P 500 is essentially zero (+0.36% to be exact) meaning the market is right back to where it started the year.  For many investors (at least those who did not sell at signs of trouble), it also means they have a chance to “restart” with portfolios recovering from losses they were at a few weeks earlier.

First of all, what has changed?  Why has the market recovered so quickly?  We would point to a few reasons:

With the market recovering from negative territory back to the starting line, it of course begs the question of what to expect moving forward.  The short answer is we expect more volatility, especially in the midst of what will be a contentious presidential election, but are cognizant that the economic backdrop appears much more solid than what it was a few weeks ago.

In the midst of March Madness (to further our basketball analogy) we need to decide which players to have on the field.  We continue to observe trends in leadership to identify which market sectors deserve the most “playing time.”  In the midst of the market recovery we have seen leadership in the form of:

These leadership areas, some of which are cheap and showing new signs of momentum, are what we are paying attention to as we look to what players we want on the court as we approach the rest of 2016.

Check out this article's companion entitled, Basketball, Brackets, and The Star Spangled Banner.