Small Cap Rally is No Turkey

In the two weeks since the U.S. presidential election we have seen wide swings in different areas of the financial markets, but one of the clear winners has been U.S. Small Cap stocks.  Why have small caps “trumped” the performance of other asset classes?  We think there are a few reasons: 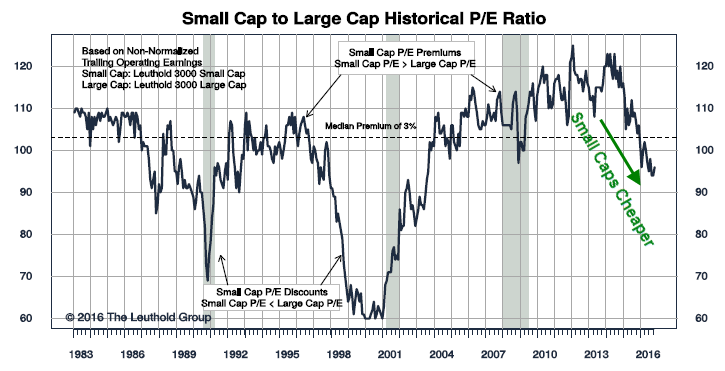 We don’t like adding to positions when the price has already moved up, but we think the rally in small caps has the potential to continue.  With strong momentum, the potential for favorable fiscal and regulatory policies, and relative valuations below historical averages, we think the case for small caps is solid and will be looking for opportunities to increase our clients’ exposure to small cap stocks within their portfolios.

Check out this article's companion entitled, Thanksgiving with a Child's Heart.