Small Caps, Value Style, and Foreign Stocks are Cheap – Watch the Yield Curve and the Dollar for Catalyst

Earlier this week we held a successful Portfolio and Pints event where we unpacked The Joseph Group’s “Top 5 Investment Themes for 2020.” For those who were unable to make the event, we also plan to feature some of those themes over the next few weeks in the “To Inform” portion of WealthNotes.

Our “Top 5 Investment Themes for 2020” reflect the major discussion points we are currently having in our Investment Strategy Team meetings. These themes are driving the way we are positioning client portfolios as well as driving the factors would lead us to make changes within those portfolios.

This week’s theme is “Small caps, value style, and foreign stocks are cheap – watch the yield curve and the dollar for catalysts.” With the spirit of looking to “buy low and sell high,” here is what we are thinking.

Value stocks are cheaper than growth stocks. Here is another chart where the line going down means less expensive and the chart is showing that value stocks are at a statistical extreme relative to growth stocks. With big technology names dominating market performance the last few years, other stocks and sectors (think energy, financials, some areas of health care) are relatively cheaper. Ironically, the last time the historical extreme between value and growth was this large was in the 1999-2000. 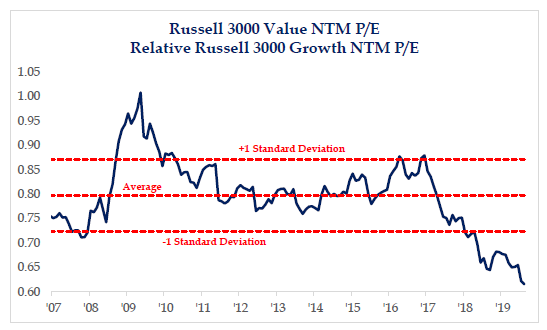 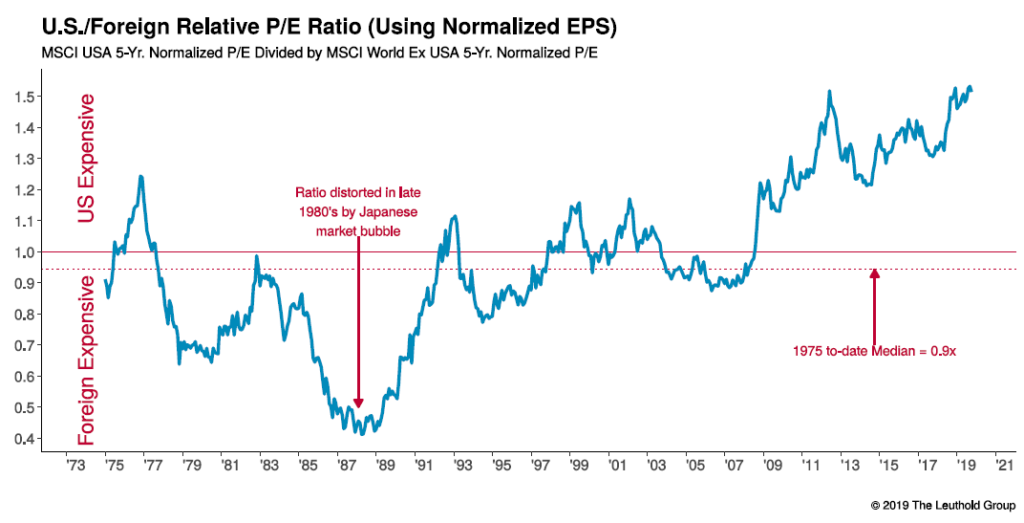 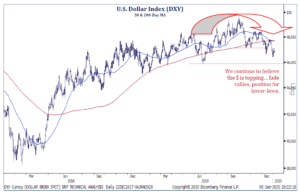 The bottom line is Small caps, value style, and foreign stocks are cheap, but we are watching the yield curve and the value of the U.S. dollar as signs a change in market leadership could take place.

Check out this article's companion entitled, Inspired to Learn, Grow, and Change the Status Quo.