To paraphrase the Wizard of Oz, “Impeachment, Iran drone strikes, Recession, oh my!”  The financial markets have been dealing with a lot over the last few months.  The 3rd quarter ended on Monday, and despite the swings, it was a positive quarter for many asset classes and most portfolios.  However, as I’m writing on October 3rd, stocks have been weak the first two days of the 4th quarter.  With all of the swings, how do we separate the signal from the noise?  Clients of The Joseph Group know we look at a number of different “cross-market indicators” each month to try to look at the big picture.  Much like a doctor will take a patient’s temperature and blood pressure, we try to take a few vital signs for the market.  Here is what we are seeing with a few of them: 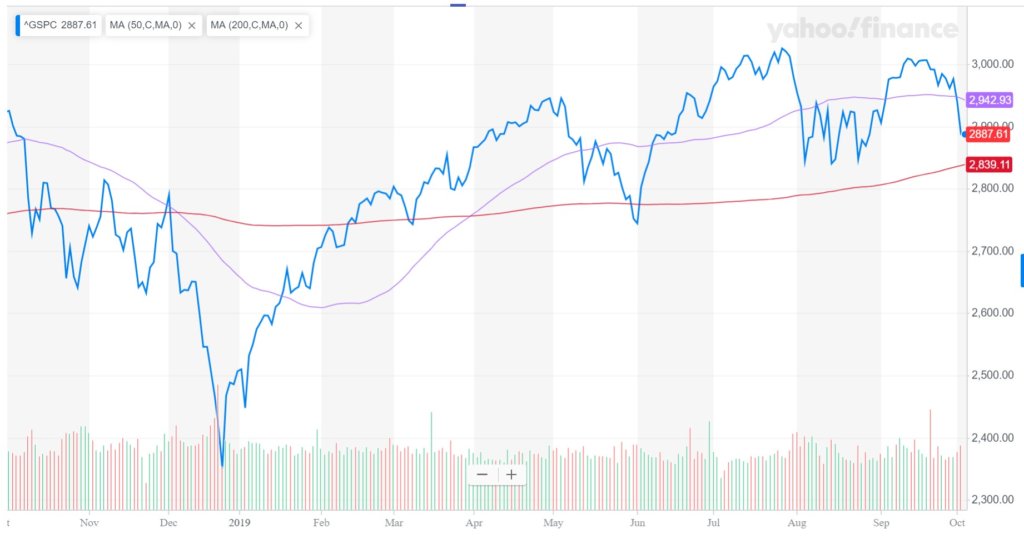 So, is all of this to say the patient does not have health issues?  No – weakness in manufacturing, the impact of tariffs, and all kinds of political activities are bound to cause volatility in the markets and we believe portfolios should be positioned for it.  The vital signs are telling us that while the patient is working through their health issues, it’s not time to go to the emergency room.

Check out this article's companion entitled, Bring More Joy into Your Life.