The History of Father’s Day

As our nation celebrates Father’s Day this Sunday, we thought you might enjoy learning a bit of its history.

Scholars claim that it can be traced back 4000 years to Babylon when a young boy’s Father’s Day message in clay wishing his father good health and long life was discovered recently.

Our modern Father’s Day celebration originated with Sonora Louise Smart Dodd in Spokane, Washington.  She thought of the idea when she listened to a Mother’s Day sermon in 1909 and determined that fathers should be recognized as well.  Sonora’s motivation came from the affection she and her siblings received from their father, William Jackson Smart, a Civil War veteran. Sonora’s mother died giving birth to their youngest child and Mr. Smart raised the children with great love and care. 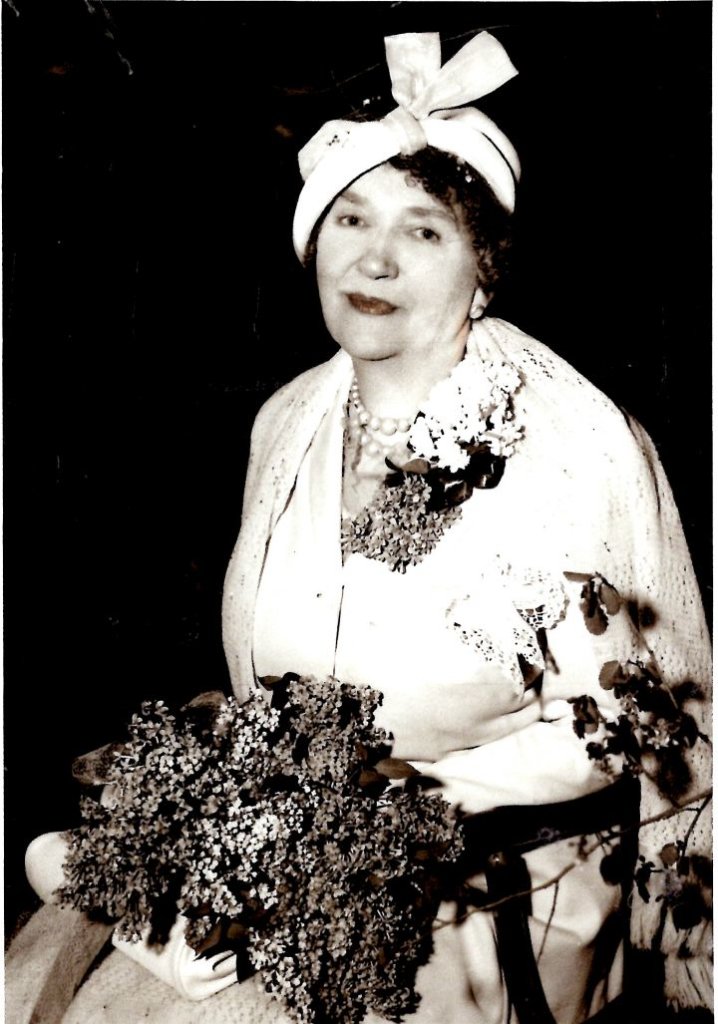 The Spokane Ministerial Association and the local Young Men’s Christian Association (YMCA) supported Sonora’s cause and through their combined efforts, Spokane celebrated its first Father’s Day on June 19, 1910.  The idea quickly gained popularity and cities all over the country began celebrating it in the following years.  It gained national prominence when Presidents Wilson and Coolidge gave their support to the idea of a national Father’s Day – which as President Coolidge wrote, would help “establish more intimate relations between fathers and their children and impress upon fathers the full measure of their obligations.”

In 1972, President Richard Nixon established a permanent national observance of Father’s Day to be held each year on the third Sunday of June. Sonora Smart Dodd was honored for her unique contribution at the 1974 World’s Fair in Spokane; she died in 1978 at age 96.

While not all of us were blessed with loving fathers, many of us were.  As we celebrate Father’s Day this Sunday, take time to thank the men in your life who have shown you love and care and been examples of character and virtue.  And for those of you who are fathers or aspiring fathers, let’s recommit to being loving, caring and present fathers.  Happy Father’s Day!