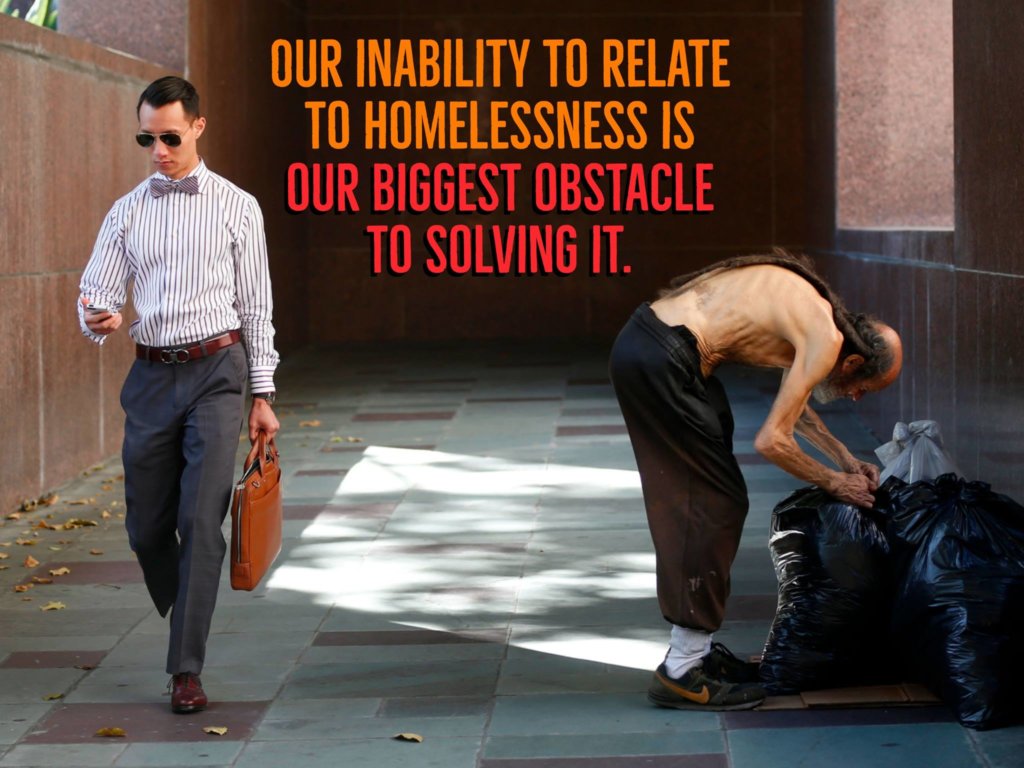 Perhaps some of you saw the Dateline documentary, City of Angels, last Sunday night.  It focused on the large and growing issue of homelessness that confronts Los Angeles and how people there are attempting to solve it.

Mark Horvath is one of those “angels.”  Mark refers to those who are homeless in LA and elsewhere as “invisible people.” He uses this term because most of us choose not to see them as we walk by them every day.  As Mark says,

“It’s not that they’re bad or even dangerous, but if we make eye contact, or engage in conversation, then we have to admit that they exist and that we might have a moral obligation to do something about it. So it’s a lot easier to simply close our eyes and shield our hearts to their existence.” 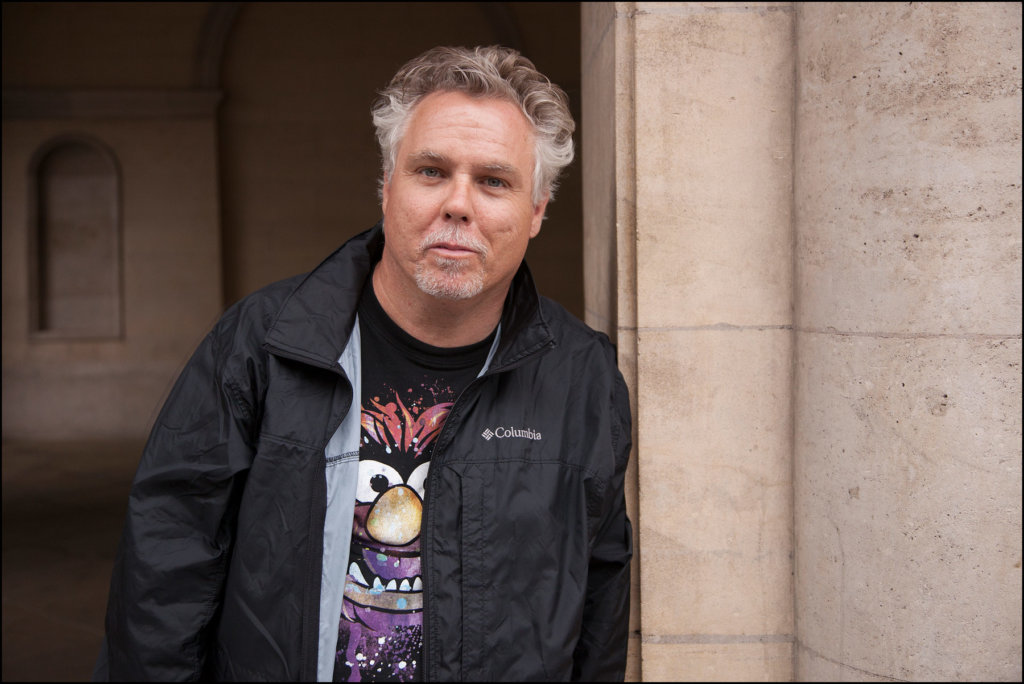 Mark continues, “I not only feel their pain but I know their pain, I lived their pain.  You see, because of an addiction I battled in the late 1990’s, I was homeless.”  That’s right, Mark Horvath, a former Bexley resident and now one of this nation’s most respected and widely followed advocates for the homeless, encountered homelessness himself.  But after getting clean, he decided to do something about it.  He returned to his profession as a videographer, but for the last decade has used those skills to capture the faces and stories of homeless people all over the country on his vlog (video blog), Invisible People (see InvisiblePeople.tv).

Here’s how Mark describes it: “Since its launch in November 2008, Invisible People has leveraged the power of video and the massive reach of social media to share the compelling, gritty, and unfiltered stories of homeless people from Los Angeles to Washington, D.C. The vlog gets up close and personal with veterans, mothers, children, layoff victims and others who have been forced onto the streets by a variety of circumstances. Invisible People goes beyond the rhetoric, the statistics, the political debates, and the limitations of social service agencies to examine poverty in America through a medium that audiences of all ages can understand, and can’t ignore.” 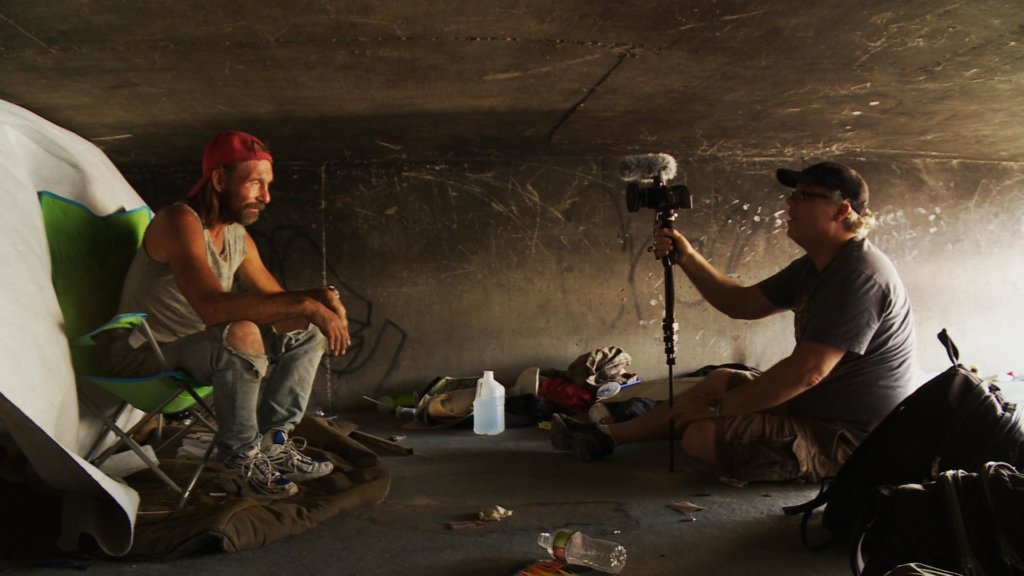 Mark puts into context one of our nation’s most troubling and prevalent issues through personal stories and brings into focus the hardship and hopelessness that millions face each day. One story at a time, videos posted on InvisiblePeople.tv shatter the stereotypes of America’s homeless, force shifts in perception and deliver a call to action that is being answered by national brands, nonprofit organizations and everyday citizens now committed to opening their eyes and their hearts to those too often forgotten.

Mark continues, “These are the real people, telling their own stories… unedited, uncensored and raw.  My objective is to make the invisible visible. I hope these people and their stories connect with you and don’t let go. I hope their conversations with me will start a conversation in your circle of friends.  And after you get to know someone a bit by watching their story on my vlog, I hope that you will take a few moments to share your thoughts in the comments section, or maybe email them to a friend and link back to this vlog . By keeping this dialog open we can help a forgotten people.”

“those who are invisible in our communities didn’t intend to become homeless just as I didn’t plan on becoming homeless. And the invisible people we all walk by every day didn’t intend to become homeless either.  Everyone on the streets has their own story – some made bad decisions and others were victims, but none of them deserve what they are now left with, and it is a reflection of our own society that we are choosing to leave them there.”

We’re grateful to Mark for the courage to confront this issue.  The homeless are our brothers, our sisters, our family.  We hope to bring Mark to Columbus next year to share his experiences and recommendations.  Meanwhile, won’t you begin a conversation with your friends and family about homelessness in America?  And use InvisiblePeople.tv to help you.

Check out this article's companion entitled, From First to Worst: Is This a Buying Opportunity for Emerging Markets?.