Last week two members of The Joseph Group’s investment team, Travis Upton and Aaron Filbeck, were in Denver, Colorado meeting with fund managers at the Westcore Funds.  Westcore manages mutual funds and institutional accounts in a wide range of strategies including small company growth stocks, dividend paying stocks, corporate bonds, and international small company stocks.  Travis and Aaron had the opportunity to discuss markets and strategy with all of the different fund management teams and gain valuable insights for The Joseph Group’s investment committee. 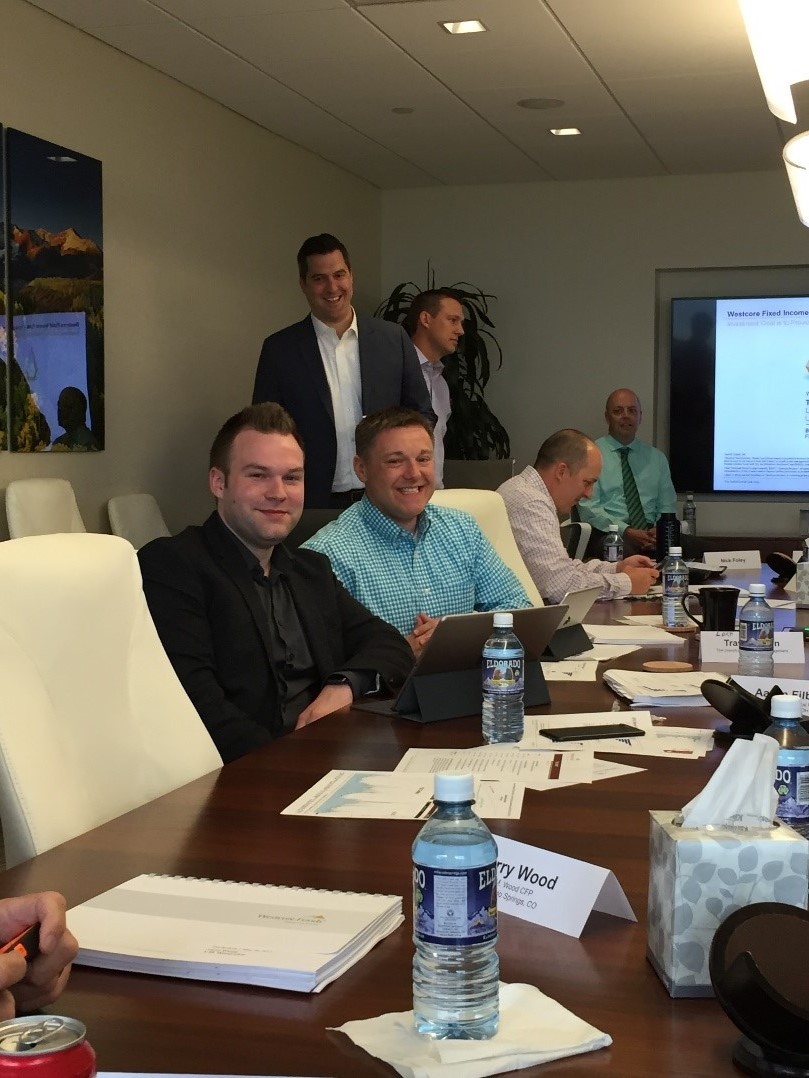 One notable presentation was given by Westcore’s Director of Fixed Income Research, Troy Johnson, and Fixed Income Portfolio Manager and Credit Analyst, Greg Shea.  Here are a few takeways from their discussion:

Check out this article's companion entitled, Becoming the Best Version of You.