> Wealth Notes > Inform > What is Aadhaar?

This year, international stocks have clearly been the leaders in the global equity market, with emerging markets being the best performing area of the world. In particular, one interesting area complex has been the country of India.  India has developed a program called Aadhaar (think a bigger Social Security system in the technology age) which not only has the potential to stimulate economic growth in India, but may also provide a glimpse into the future of the global economy. 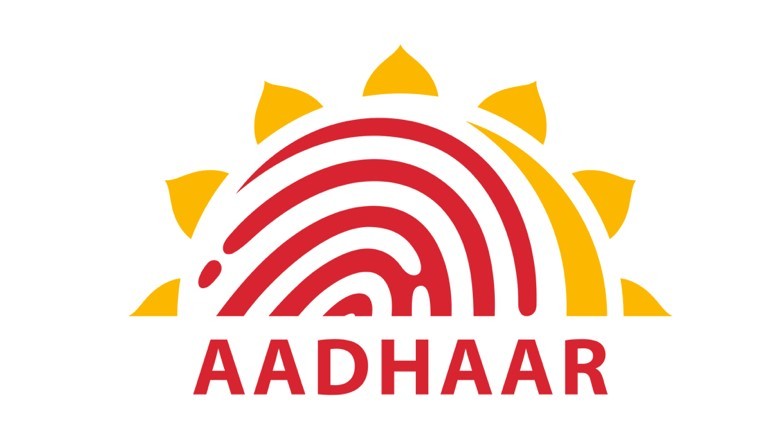 First, some background for context.  As recently as 2009, half of the Indian population had no official form of identification, whether it was a passport, driver’s license, or a social security card. This was especially true in more rural areas of the country, where technological innovation was either scarce, or impossible to capitalize upon. As the financial services industry has moved to integrate technology into their practices, many of the people in these rural areas were disproportionally disadvantaged due to a lack of technological resources. Within the last decade, Indian Prime Minister Narendra Modi began an initiative to help these people regain access to the financial markets, calling it the “Aadhaar Project”.

The objective of Aadhaar started off as simple one: create a voluntary program designed to provide every single Indian citizen a chance to obtain a unique form of identification. Every Indian citizen who enrolls in the program is provided with an “Aadhaar Number”, which is a unique 12-digit code, and a government-issued identification card. In exchange, the resident must provide demographic and biometric information, including fingerprints and iris scans, that links the individual to this code and identification card.

Information Required by Each Indian Citizen for Aadhaar:

The initiative spun out of Prime Minister Modi’s goal for every Indian family to have access to a bank account and provide lower and disenfranchised classes a chance to participate in the financial system. Despite being a voluntary program, 99% of the Indian population, or 1.1 billion citizens, over the age of 18 have enrolled in the project as of March 31, 2017. (Source: Unique Identification Authority of India).  Think about that – 1.1 billion Indian citizens.  The population of the United States is only about 330 million people…that’s three times the population of the U.S.!  Essentially, every single person in India has been brought into the financial system. Villagers who could never get insurance because they had no certificates and no proof of anything, now get bank accounts, which means they can buy mobile phones.  Then, using the mobile phone network, they gain ability to transact instantaneously with each other.

The impact of Aadhaar received a jump start in December 2016, when the Indian Prime Minister Modi Government banned any paper bills 500 rupees and above (he called them “worthless pieces of paper.”)  This demonetization was a shock, but it has caused India to leapfrog the rest of the world in the journey to becoming a true “cashless society.” One of the primary reasons for this move was to decrease the level of fraudulent transactions that were being made with cash. With Aadhaar, fraudulent transactions become harder to make when a citizen’s biometric information is linked to it.

There have been other innovations that have resulted from this project. Companies, especially banks, are using biometric information to offer things such as document vaults for items like bank statements and bills, and there is talk about the vaults storing medical records.  The technology is fueling peer-to-peer money transfers, government subsidy payments moving right into a farmer’s bank account (instead of sending a cash or check), more secure debit cards, and much more. The ability to move finances between multiple parties has increased in efficiency exponentially, while remaining much more secure than it was before. (Source: EuroMoney.com/Articles)

The long-term implications are positive. So far, the introduction of the Aadhaar ID has offered access to bank accounts to those who previously had none, a secure government subsidy payment system, and an opportunity for more individuals to participate in the financial and capital markets of India. In the very near future, a citizen will be able to take out a loan, access medical records, or buy a loaf of bread by only using a fingerprint scan.

So far in 2017, foreign stocks seem to be outperforming U.S. stocks not only because of lower valuations, but also because of innovation and growth. We believe Aadhaar, and the concepts behind it provide a glimpse into the future of global commerce and that one of this year’s best performing markets, India, has taken the lead in creating a true digital financial system.