> Wealth Notes > Inspire > What You May Not Know About Independence Day

What You May Not Know About Independence Day 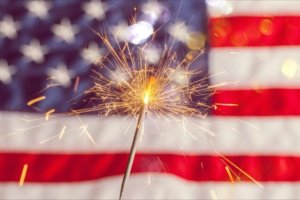 As we celebrate our nation’s birth this July 4th, you might be surprised to learn some of the following facts about Independence Day.  These are excerpted from an article by Lauren Cahn in the most recent issue of Reader’s Digest.

It was on the second day of July 1776 that the governing body of the 13 colonies, known as the Continental Congress, voted in favor of declaring themselves independent of British rule. But it was on July 4, 1776, that the Declaration of Independence was finalized as a written document, and it’s “July 4, 1776” that appears on the document as its official date. Interestingly, John Adams so firmly believed that July 2 was the correct day on which to celebrate American independence that he refused to appear at July 4th events as a matter of principle.  And the document was not actually signed until August 2, 1776. But because the document bears the date of July 4, that’s the date people remembered as little as a year later when the holiday was first celebrated. 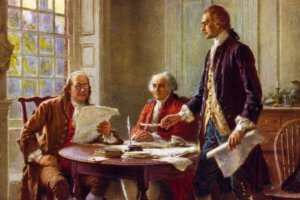 By 1776, we’d actually been working on declaring our independence for years: 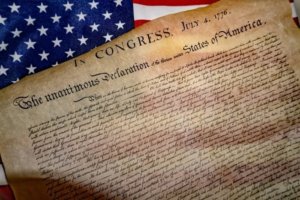 Arguably the most famous line in the Declaration of Independence is the second sentence of the preamble, which begins, “We hold these truths to be self-evident, that all men are created equal, that they are endowed, by their Creator, with certain unalienable Rights, that among these are Life, Life, Liberty and the pursuit of Happiness.” But as originally drafted by Thomas Jefferson, the pursuit was not of happiness, but of “Property.” As the story goes, Benjamin Franklin convinced Jefferson to make the change because “property” was too “narrow” a notion.

#4 – And about Jefferson being the author…

Thomas Jefferson is known as the author of the Declaration of Independence, but while he was the man officially responsible for drafting a formal statement of why the 13 colonies should break from Britain, the document was written by a five-man committee made up of Jefferson, Franklin, Adams, Roger Sherman, and Robert Livingston. Jefferson was not recognized as its principal author until the 1790s. 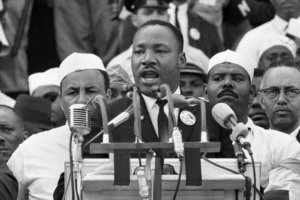 #5 – Who did the Declaration actually apply to?

#6 – A draft condemned the slave trade

In one of Jefferson’s earlier drafts of the Declaration of Independence, he called slavery “a cruel war against human nature” and denounced King George III for “creating and sustaining” the slave trade. The language was deleted from the final version. Jefferson owned more than 200 slaves in 1776. 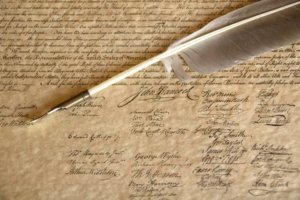 Though she’s not an official signer, Mary Katharine Goddard, who was commissioned by Congress to print copies of the important document, added her name below the original signers. Though it’s not clear why she included her name, Goddard was a well-known patriot and one of the first women publishers and postmasters in the young country. 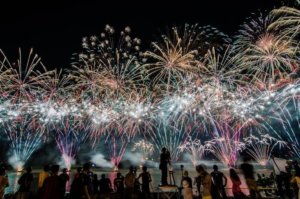 At the first national Independence Day Celebration in Philly in 1777, 13 cannons were fired, one round for each state of the union, bells were rung, and fireworks were set off, according to the Smithsonian, which says the 4th of July fireworks tradition grew from there. 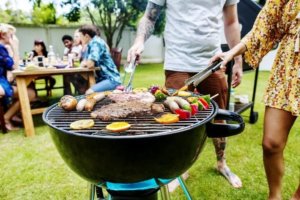 The tradition of grilling out didn’t actually get going in earnest until the early 1800s, but Virginia colonists had been barbecuing large animals over a pit for years by then in a tradition they imported, apparently, from the West Indies. The practice is said to have spread as political leaders began staging rallies to mark Independence Day and drew crowds by staging massive barbecues featuring whole pigs and oxen. Now, people grill for their loved ones to celebrate America’s independence.

Since 1972, Coney Island’s hot dog haven, Nathan’s Famous, has been marking Independence Day with a hot dog-eating contest that’s now become so big that it’s broadcast on ESPN. The reigning champ, Joey Chestnut, holds the world record for the most hot dogs eaten (75!) 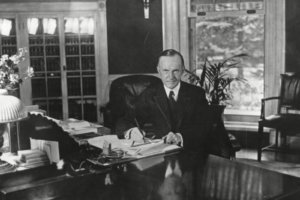 Both Presidents Adams and Jefferson died on July 4, 1826, and President James Monroe died on July 4, 1831. Some see it as meaningful, but it arguably seems less so when you consider that Adams never looked at July 4 as the “real” birthdate of American independence. Calvin Coolidge was born on July 4, 1872, the only president to have been born on Independence Day.

As we celebrate our nation’s independence, let us remember the freedom we have – freedom that many gave their lives for throughout our history. Freedom is best exercised when we use it to pursue the greatness of goodness, for the benefit of others. 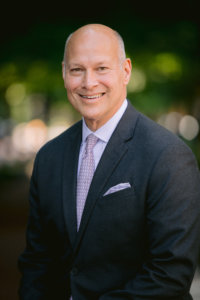